The joint Research Training Group (RTG) is based at Ruhr-University Bochum and Osnabrück University. Methodologically, it connects philosophy of mind and cognition with empirical research in cognitive science. The main goal of the RTG is to identify deficits in traditional conceptions of the human mind and to refine and enhance the existing conceptions by drawing on new developments in cognitive science that have not yet made their way into the prevailing philosophical approaches.

In particular, the goal is to assess the explanatory potential four leading paradigms in current cognitive science, usually referred to by the labels “embodiment,” “enactment,” “embeddedness” and “extendedness,” have with regard to four central cognitive phenomena that have been of longstanding philosophical interest, viz., perception, agency, emotions and social and linguistic understanding. Philosophical analysis is the prime objective of the RTG. Philosophical analysis provides the conceptual framework for the investigation of the four central cognitive phenomena and it fosters the RTG’s understanding of these phenomena by integrating the results of empirical research and philosophical theorizing into a unified theoretical framework. In doing so, work within the RTG relies heavily on reviewing empirical studies as the background of philosophical theory formation, on the philosophical interpretation of the latest cutting-edge experiments, and on the direct critical interaction with colleagues from the respective empirical disciplines. Since research on mental phenomena has become a decidedly interdisciplinary endeavor over the past two decades, it is inevitable that representative empirical studies are systematically integrated into the RTG’s work. The overarching goal is to develop an account of cognition, by integrating in a philosophically critical way both the empirical advances over the past decades and current conceptions of various cognitive phenomena, in particular with regard to their essentially situated nature. This reflects the RTG’s deep conviction that only a joint effort and the interplay between empirical and philosophical research can provide us with an adequate account of cognition and thus the human mind.

Dr. Christine Michel of Max Planck Institute for Human Cognitive and Brain Sciences, Leipzig, will be visiting the RTG again from January 13th to 17th 2020. She already visited the... » read more

“Generation Helikopter-Eltern” focuses on the following questions: Are parents being more and more overprotective? What does this do to their children? The answers feature parts of Samantha Ehli’s experiment in... » read more

This is a call for 13 PhD-positions starting at the 1st of June 2020 as the key component of the Research Training Group „Situated Cognition“. The first round of PhD... » read more 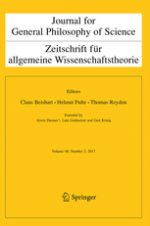 Making Sense of Interlevel Causation in Mechanisms from a Metaphysical Perspective 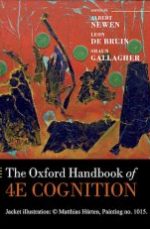 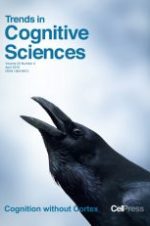 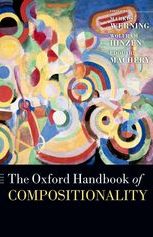 Non-symbolic compositional representation and its neuronal foundation: towards an emulative semantics

Critical Note: Cognitive Systems and the Dynamics of Representing-in-the-world 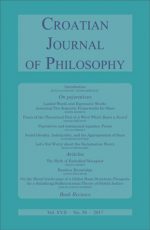 The Myth of Embodied Metaphor 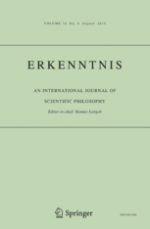 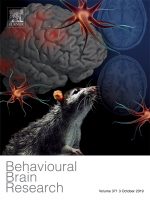 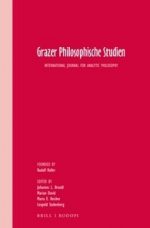 Understanding Other Minds: A Criticism of Goldman’s Simulation Theory and an Outline of the Person Model Theory