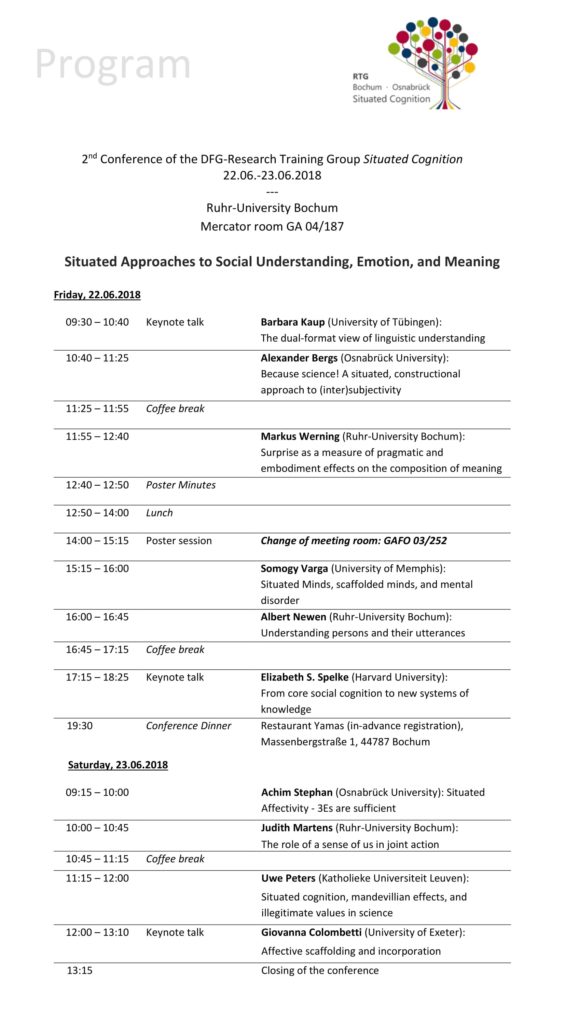 Following the successful first RTG conference held in Osnabrück last year, it was now Bochum’s turn to host the 2nd RTG conference on 22nd and 23rd June 2018. Within the walls of Ruhr-University Bochum, the two-day conference was focussed around the theme of „Situated Approaches to Social Understanding, Emotion, and Meaning“.

This theme was echoed in the three keynote talks. Barbara Kaup (Tübingen) opened the conference with her talk on “The dual format view of linguistic understanding”. She presented experimental evidence concerning the role of situatedness in language comprehension, in particular the extent of embodied language comprehension in learning new words factors on language and meaning comprehension.

In the second keynote talk, Elizabeth Spelke (Harvard University) presented new evidence and developments in her theory according to which children are equipped with innate social core systems of knowledge. A key idea of the talk was that these individual core systems might develop over time by being combined. Elizabeth Spelke provided some new evidence of children’s early limitations in social cognition, contrasting this with their subsequent successes in order to support her view.

Giovanna Colombetti (Exeter) concluded the conference with her keynote on Saturday, developing an account of affective scaffolding. According to this view, aspects of the environment play an important role in scaffolding affective experience, for example using music or a particular handbag to influence or regulate affective experience. She outlined three different ways in which the environment can scaffold affectivity: by being incorporated either as part of identity, as part of the body or as part of the body image.

This special line-up of keynotes was completed by the guest speakers. Somogy Varga (Memphis) outlined his new account of how the framework of situated and scaffolded minds can be used to understand and develop treatments for mental disorders.

Uwe Peters (Leuven) spoke on how the myside bias might be beneficial in the context of a collective scientific endeavour where each individual is able to compile more evidence and arguments in favour of their respective position.

Both talks highlighted the importance of considering the situated context of cognition for evaluating scientific practices.

Needless to say, members and associates of the RTG also had the chance to present their latest findings on the subject. Talks by RTG speaker Albert Newen (Bochum), Markus Werning (Bochum) and Alexander Bergs (Osnabrück) were on the agenda on Friday, followed by Judith Martens (Bochum) and RTG co-speaker Achim Stephan (Osnabrück) who opened the session on Saturday.

The poster session on Friday opened the floor for those at the RTG’s center of attention, giving young researchers ample opportunity to present and discuss their current projects with other PhD students and experienced researchers. Especially given the interdisciplinary nature of the conference with representatives from philosophy linguistics, physics and clinical psychology, there was much room for fruitful cross subject discussion providing new ideas for interesting further development of the projects. 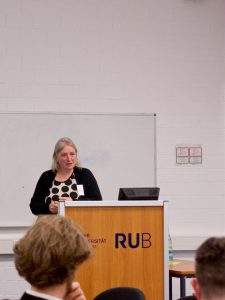 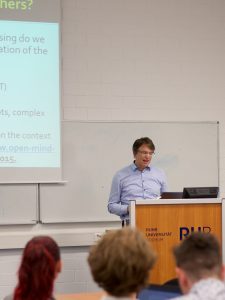 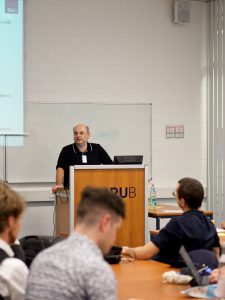 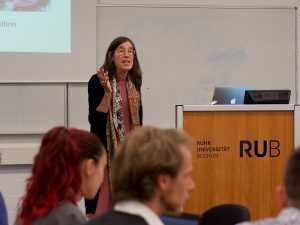 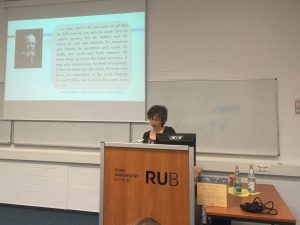 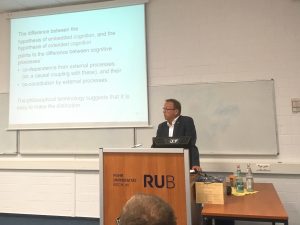 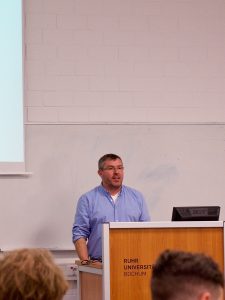 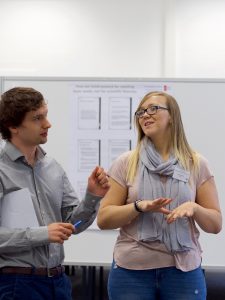 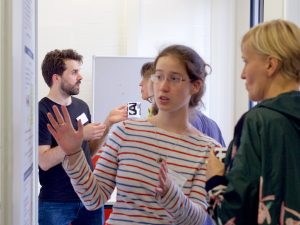 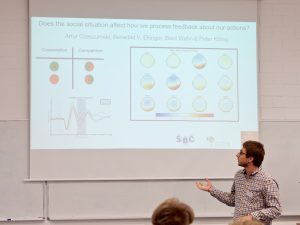 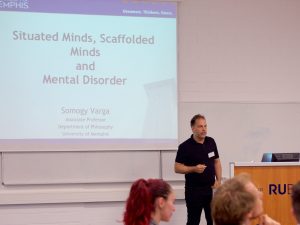 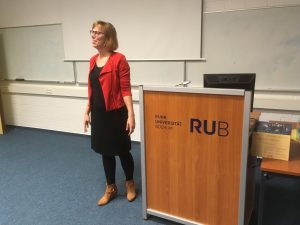